The Kāpura Wellington Sportsperson of the Year Awards serves to acknowledge, promote, and celebrate the contribution that sport makes to the wider Wellington community.

Sport Wellington are proud to be delivering this event, which in 2019 is celebrating its 40th year! As the supreme sports awards night in the greater Wellington region, the recognition is for athletes, officials, administrators, volunteers and clubs, recognised for their contribution to their respective communities and sports.

In the latter years, the Sport Legends of Wellington have also been included in the awards programme which is the opportunity to acknowledge sporting icons who have had an incredible impact on our community through their accomplishments in their chosen sport.

Finalists will be announced on 20 May. http://wellingtonsportsawards.co.nz/2019-finalists/

The WHG Sportsperson of the Year awards will be held at the TSB Bank Arena on Queens Wharf on Wednesday 19th June 2019.  Tickets are limited so book yours today! http://wellingtonsportsawards.co.nz/ticket-bookings/ 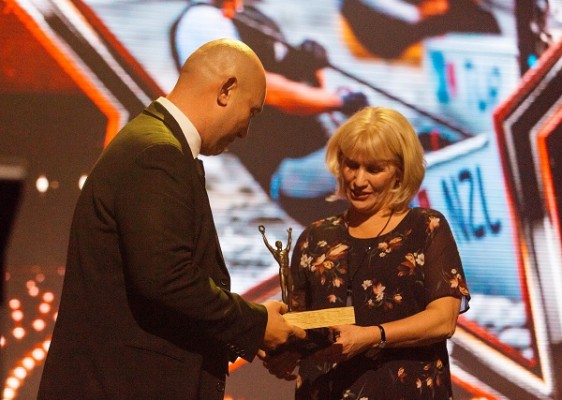 With over 200 nominations received in the 2018 event, 12 awards were presented, as well as the induction of Stuart Davenport, Kevin Herlihy, Melissa Moon and Suzie Muirhead into the Gibson Sheat Sports Legends.

Visit www.wellingtonsportsawards.co.nz for more information about the awards.

Thank you to the sponsors of the awards: