Finalists announced for WHG Wellington Sportsperson of the Year Awards

62 finalists have been named across 12 categories in this year’s WHG Wellington Sportsperson of the Year Awards.

The panel of judges with the job of selecting the finalists and winners were faced with a difficult task due to the quality and variety of the nominations received this year.

Phil Gibbons, CEO of Sport Wellington commented, “With over 170 nominations to consider, the result is an incredible list of finalists. Such a response is a testament to the impact of sport in the greater Wellington region.”

Within these two categories alone there are ten different sports represented demonstrating the breadth of sport covered by the awards, as well as a strong regional spread.

Four Wellington sporting “Legends” will also be announced and inducted on the evening with plaques being installed in the ASB Sports Centre in Kilbirnie in recognition of their contribution to sport in the region.

From May 21, the public will have the opportunity to play their part by voting online for the Dominion Post Personality of the Year Award which was won last year by Asafo Aumua.  This year’s personalities are; Ardie Savea (rugby), Karin Burger (netball), Liz Perry (cricket), Nelson Asofa-Solomona (rugby league) and Sarah Gregorius (football).

The award’s ceremony will be held on Wednesday 19 June at the TSB Arena in Wellington and includes a formal gala dinner with entertainment and a guest speaker. Tickets are limited so don’t delay.

To see the full list of finalists, vote in the Personality category, or to purchase function tickets, go to www.wellingtonsportsawards.co.nz 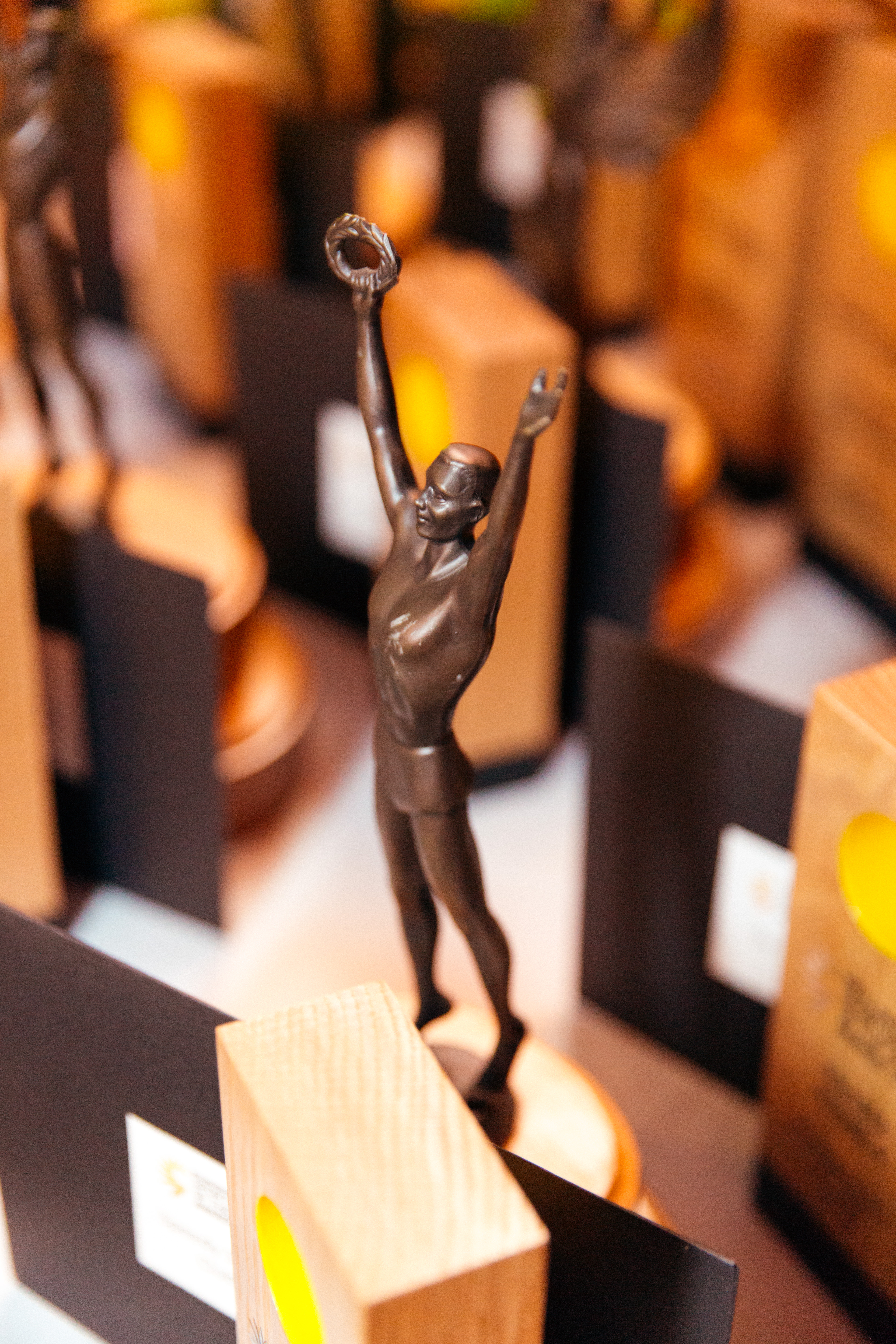