How to exercise leadership and the importance of recognising privilege

Exercising leadership is knowing that just because you have a voice, doesn’t mean people will listen. It’s being aware of your privilege and knowing whether your voice is one that society listens to and hears..

Dr Sarah Leberman shared her insights on these topics with about 70 representatives from the sport, education, and business sectors at the second installment of the Sport Wellington Performance Hub Seminar Series on Wednesday 17 September. The book “Quiet” by Susan Cain, has been pivotal in Sarah developing her work around exercising leadership.

“Too often people are told they’re not leadership material. I don’t believe in that,” Sarah told the captive audience. “I believe everybody can exercise leadership. Knowing your values, strengths and passion and then  being able to influence change for the greater good.”

Sarah facilitated a series of activities, which attendees could take away and run with a group of athletes, students, employees:

Conceptualize what leadership means to you

“Leadership can mean a lot of different things,” she told the group, but when asked to conceptualize what it means to them, almost everyone includes people in their pictures. 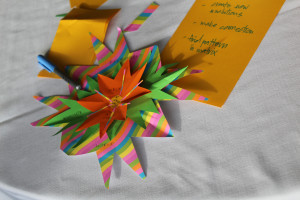 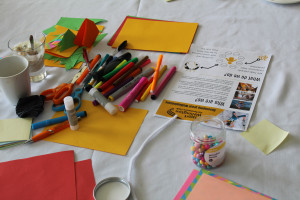 “Everybody’s good at something,” Sarah said. 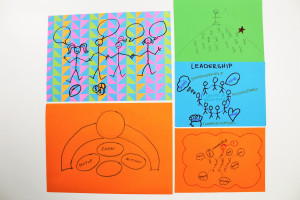 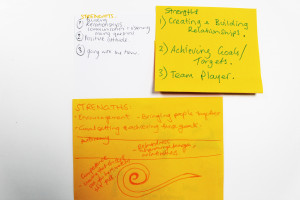 “Values are really important,” Sarah told the group. “What are the things that are non-negotiable to you?” 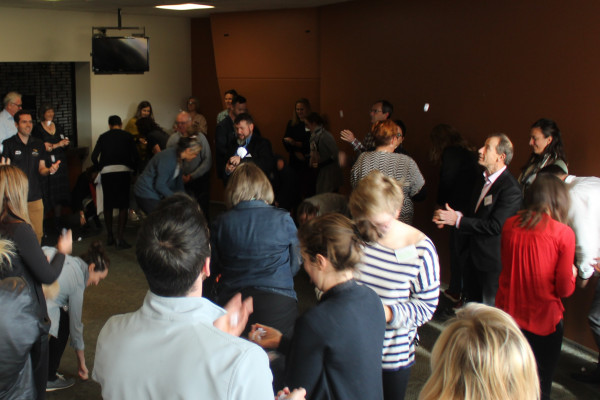 “Bring all these things (values, strengths and passion) together and I think you can exercise leadership,” she explained. “It’s about having the autonomy to do the things you think are important.”

The importance of recognising privilege

Everyone is born into an environment they don’t choose; and these environments aren’t equitable for everybody.

“I come from a place of privilege,” Sarah told the audience. “I need to think carefully about what I say and do….it’s not about right or wrong.” 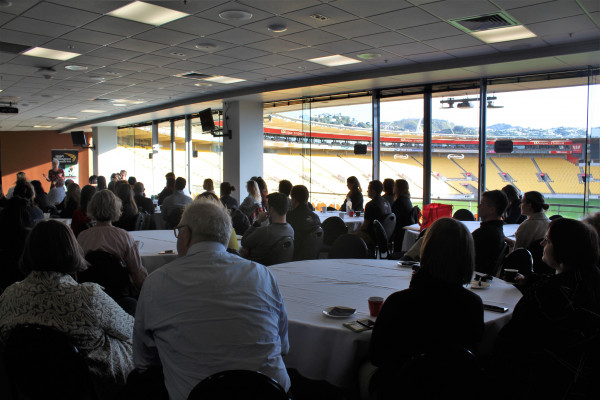 “For example, if we could start from scratch and redesign sport, what would it look like?” she asked. “What could we do differently? I don’t have the answers, but I’m saying let’s have a conversation. Who’s at the table? Who has the voice?”

Having intersectional diversity to the table is important; but it doesn’t always mean that once they’re at the table, everyone’s voice is heard.

“Those in power set the rules of the game,” she said. “Inclusion takes time and energy as differences collide. It requires having conversations with people who are different than us. For us as a collective, if we want to make change, we need to start having conversations.”

So that’s what 70 people from business, sport, and education of different genders, ages, and cultures did with Sarah guiding them through the Beads of Privilege exercise.

Each bead represented an area of their life where they are privileged – they reflected the areas such as ability, gender, religion, and sexuality. 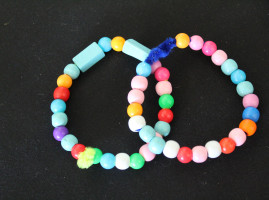 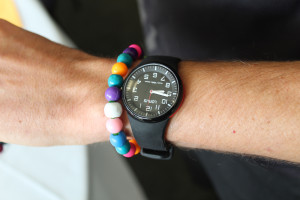 Building bracelets gave the audience a common language to talk about privilege, as one audience member asked “How can we facilitate people who don’t have as many beads on their bracelet to have a voice when they might be scared?”

Actively encourage and recognize that voice doesn’t always have to be spoken was Sarah’s response.

“Think about how you set the tone of the environment and what you do,” she said. “Build trust and respect so that it’s not just a token gesture.”

Sarah suggested that the audience reflect on situations in their lives and consider who is at the table and who has the power. Evaluate who benefits from policies and processes and seek to understand the underlying biases and values that are driving decisions.

“Changing the ‘we’ve always done it this way’ mentality is something really hard to do,” she concluded. “Be brave. Have those conversations.”

Find out more about the Performance Hub Speaker Series. 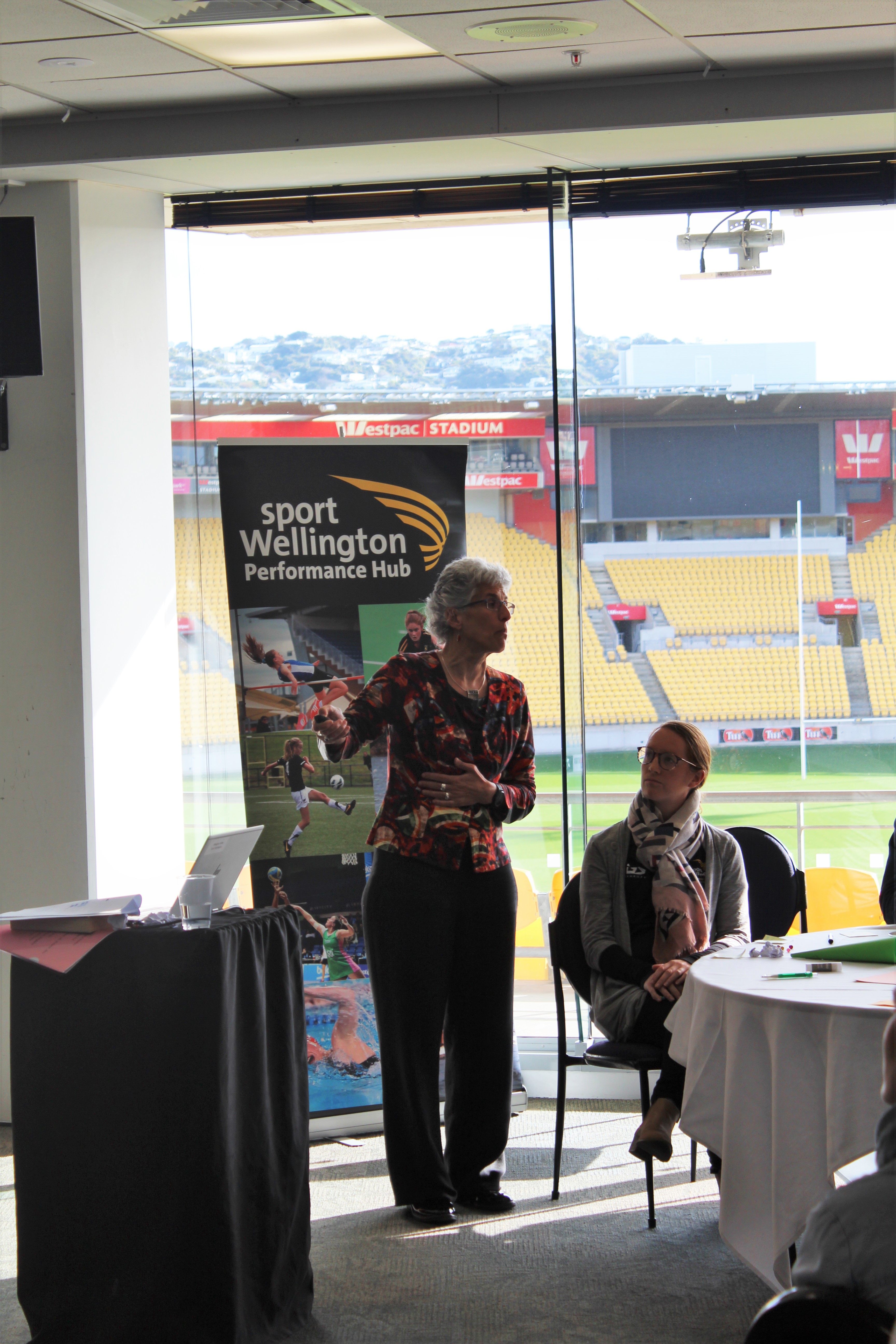