Stepping inside you could feel the energy and enthusiasm engulf you. Everywhere you looked, children were engaged in physical activity, social interaction, and most importantly, having fun.

The festival, held at the end of August, gave over 300 children the opportunity to experience 14 different stations, and the array of activities on offer meant that there was something for everyone. 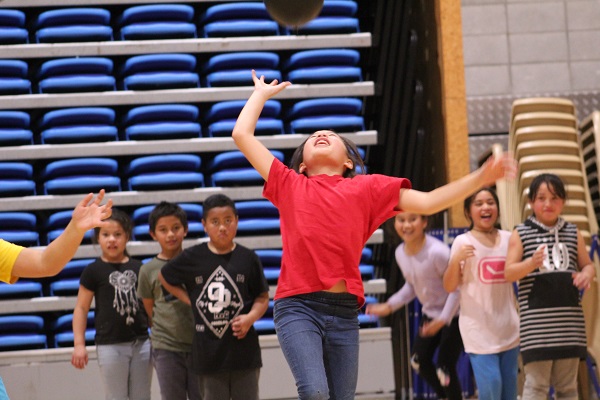 From one activity to the next the smiles on children’s faces said it all. The non-competitive event allowed all children to have fun and explore their skills in a non-threatening environment. Children who had not experienced some of these sports before were also able to have a go and enjoy something new.

The festival has helped the Porirua school community come together. It has created opportunities to enrich all those involved with new experiences; connecting a community whilst also fostering a love for physical activity.

At it's core, the event enables children to explore their fundamental movement skills in a fun, non-competitive atmosphere; however the positive impact goes further than just physical health for the community. It creates a sense of belonging, enhances the confidence of those involved, and gives children experiences they may not normally get the chance to have.

The highly successful event was planned and organised by Theresa Ready, director of Sport for the PPSSA.

“I wanted the schools to attend as many cluster events as possible. I wanted to build relationships between schools, sporting organisations and the local college. I wanted to give opportunities for competitive students to excel, but also to have opportunities for kids to have a go without the pressure of competition,” Theresa said when asked to look back at what she wanted to achieve when taking on this role in May 2018. 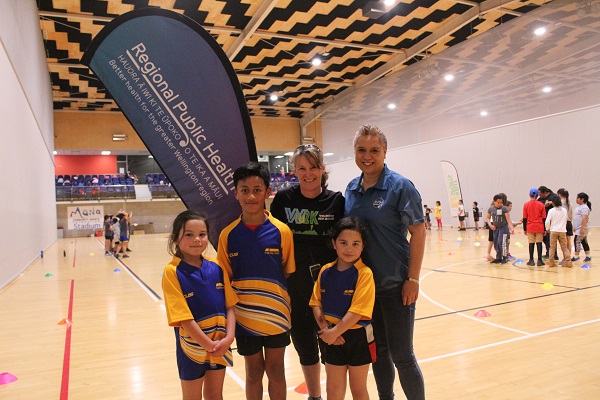 The festival is one of many examples that encapsulates this vision, and many other existing events in the region have been altered to focus less on competition for the few and more on participation for all. Theresa has had a fantastic influence on many children’s lives in the Porirua region, allowing them all to have a rich and positive experience being involved in sport and physical activity.

Thanks to funding from KiwiSport, the financial barriers of running events such as these were removed. The event was also supported by Regional Public Health – the Hutt Valley District Health Board, Ora Toa Healthcare, YMCA Porirua, Norths Rugby Club, Wellington Softball, Wellington Badminton, Wellington Hockey, Kelly Sports and Team Energize. These organisations sponsored the event and volunteered their time to see the community come together to celebrate the enjoyment of physical activity and sport.

Find out more about the Porirua Primary School Sports Association 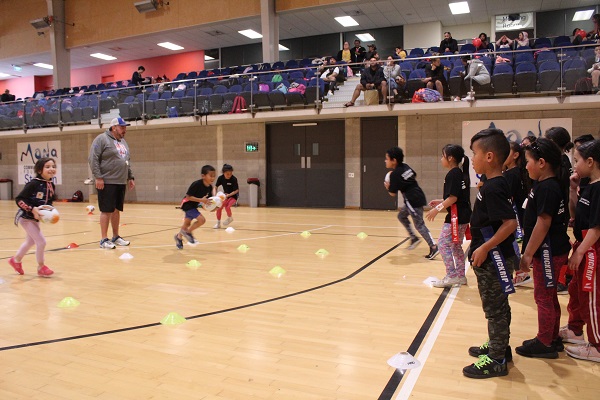